We have a common event to respect and remember people who where killed during these event in 1991. We light a candle in each windows in whole Lithuania on the 13th of January 8.00-8.10 a.m.

The symbol of this day is the flower called Neužmirštuolė (in English forget-me-not). Lithuanians celebrated the 30th anniversary of it in 2021. 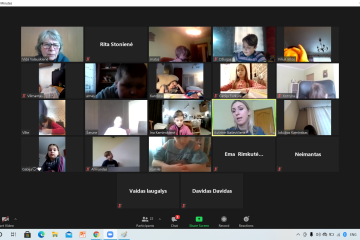 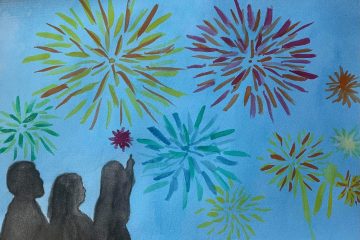 In the past few weeks, Lithuanian students have carried out various activities whose results have been very interesting and beautiful. 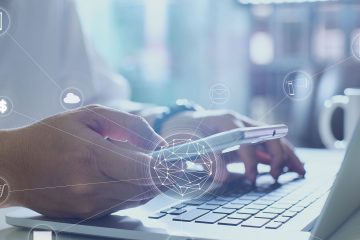 The lithuanian website Manokelme.lt pubished an article about the participation of Kelmė Aukuras Primary School in our project.